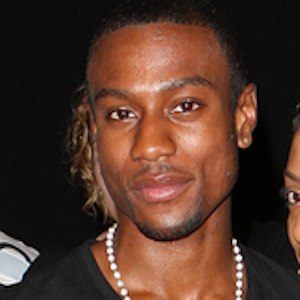 Actor and author well known for his time in BBC One’s drama Hotel Babylon, his two years on Casualty, and for being a part of the ensemble of Fortitude. He has authored novels called Black Shoes and Vivian’s Couch.

He was seven years old when was enrolled in drama classes. He booked a role in the children’s series Grange Hill for five years.

Some of his more notable stage credits include Elmina’s Kitchen at the Garrick Theatre, Exclude Me at The Chelsea Theatre, Fallout at the Royal Court Theatre and Badnuff at the Soho Theatre.

He was born to Nigerian parents in North-West London, England.

He starred opposite Zoe Lucker in the ITV mini-series Bombshell.