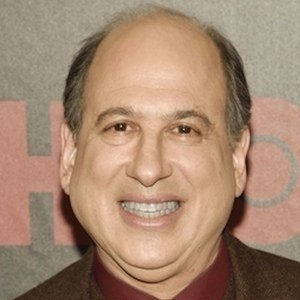 Film and television actor best known for the role as defense attorney Maurice Levy on the hit HBO show The Wire. His other TV credits include The Closer, Veronica Mars, Boston Legal and ER.

He performed as the swindling Thenardier in the national tour of Les Miserables from 2002 to 2003.

He became a writer for Backstage, giving advice to actors in his columns.

His sister, Nina Kostroff Noble, is a television producer.

He guest starred on an episode of Louie in 2014, opposite the show’s star Louis CK.