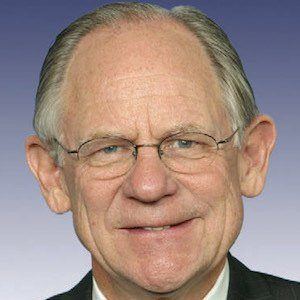 Republican politician who was the 68th Governor of Delaware from 1985 and 1992. After his tenure as Governor ended he served his state as it’s representative in the US House from 1993 to 2011.

He earned his law degree from Georgetown University Law Center in 1964.

He married Jane DiSabatino on May 23, 1992; the couple does not have children.

He ran a special election to take Joe Biden ‘s spot as Senator in 2010, but he was defeated.