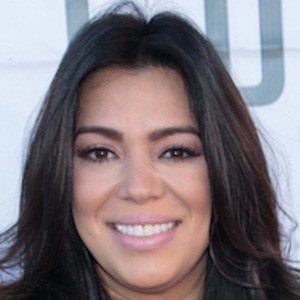 Sports reporter and journalist who is widely recognized for her work with RCN’s Colombia Grita Gol. She has amassed a staggering fanbase of more than 2.5 million Instagram followers.

She launched her television career on the RCN program Patrullera Nacional.

She retired from RCN television in late 2018.

She was romantically linked to professional soccer player Matías Mier.

Both she and fellow TV personality Andrea Espada were born in Colombia.