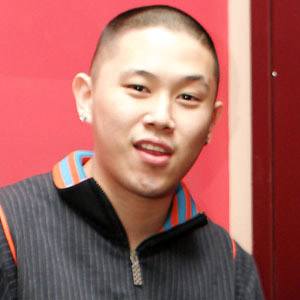 Known for such albums as I Promise and The Rest is History, this New York-based songwriter and rapper also contributed a song — “Peel Off” — to the 2 Fast 2 Furious movie soundtrack.

After finishing high school, he relocated from Florida to New York City, where he began his career by appearing on a BET rap competition television segment called “Freestyle Friday.”

In the early 2000s, he signed with the Ruff Ryders label.

He grew up in Miami, Florida, as the son of Cantonese immigrants from Hong Kong. He and his wife Carol Au-Yeung welcomed a son named Chance in 2012.

He and Grammy-winning rapper T Pain were both born in Florida.