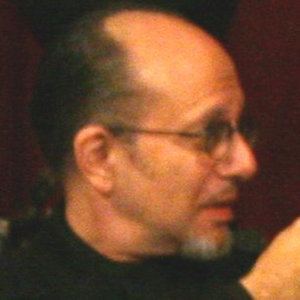 Magician and mentalist best known for the HTV talkshow Something Strange with Max Maven. He also starred in the 1992 Fox Halloween special Count DeClues’ Mystery Castle and has been seen portraying a magician in episodes of shows like the Fresh Prince of Bel-Air and Mork & Mindy.

He first began to gain worldwide fame in 1984 after the release of his video Max Maven’s Mindgames.

He has written for a number of industry journals including Genii and The Linking Ring and authored the book Max Maven’s Book of Fortunetelling.

His father, Jack Goldstein, was a professor of astrophysics at Brandeis University. Though he legally changed his name to Max Maven, his birth name is Phil Goldstein and he sometimes uses the name for his technical writings.

He has been a magic consultant for some of the world’s most renowned magicians from David Copperfield to Doug Henning.