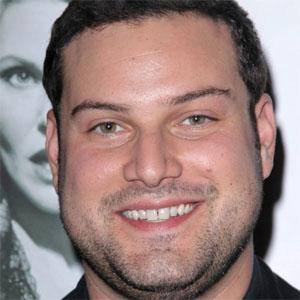 Singer and actor who best known as Dave Karofsky on FOX’s Glee.

He was a First Chair All-State show choir singer at Horizon High School in Arizona.

He grew up with his younger brother, Jake. He married Jennifer Bronstein in 2015.

He had a supporting role opposite Jacob Zachar in the 2012 horror-comedy Detention of the Dead.