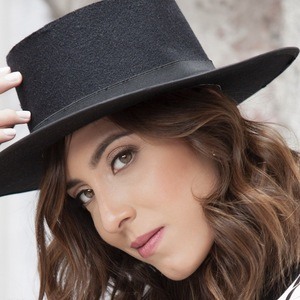 Singer and guitarist who became an immediate sensation with her debut EP, Háblame (2008), which spawned 3 chart-topping singles: “Háblame,” “No Me Queda Nada” and “Ni Tú Ni Nadie.” She received the Latin Grammy Award for Best New Artist in 2014.

She moved from Venezuela to Toronto, Canada at age 15. She eventually graduated from the University of Toronto.

She is the youngest of 4 siblings.

She collaborated with Oscar D’Leon on the single “”Te Busco.”