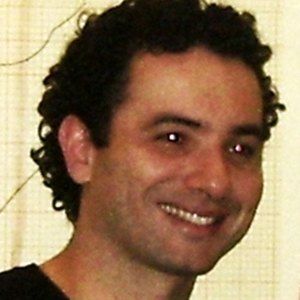 Standup comedian and television personality who hosted the variety show program Vai Que Cola. In 2010, he also created and hosted his own television show called The Anthill.

Prior to pursuing comedy he played soccer for the Spanish teams Club Deportivo Numancia and Rayo Vallecano.

In 2017, he was cast as Nerso da Capitinga on School of Professor Raimundo.

He married Flavia Vitorino in 2010.

Both he and Marcus Majella appeared on Vai Que Cola.