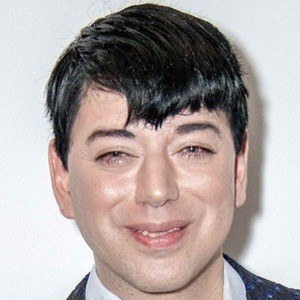 Taiwanese-American fashion designer who created his eponymous menswear, womenswear and bridal label in 2005. He has also covered events like the Golden Globes and Academy Awards for OK! Magazine.

He never attended design school and began designing clothing at age 11. He moved to New York to work as a model in the 90’s.

He was named as a Tourism Ambassador for Taiwan in 2016.

He was born in Taipei, Taiwan.

Before becoming a designer, he was a stylist whose clients included Kylie Minogue and Celine Dion.