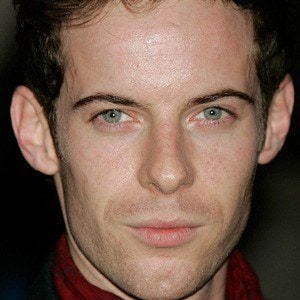 He performed with the National Youth Theatre in productions of The Firebird and Murder in the Cathedral.

He had roles in the 2013 films Get Lucky and Rubicon.

He grew up as a twin and also had an older brother. In 2011 he began dating actress Ruta Gedmintas.

He had a supporting role opposite Matthew Lewis in the 2012 crime thriller Wasteland.

I can walk on my hands.

I’ve no grand designs to conquer the music industry, but I’d love to be able to tell my mates that I’m playing in a pub in Camden one night.

Other actors don’t get asked about their brothers or sisters, so why do I have to always answer questions about having a twin brother? I suppose it’s interesting for everybody other than me.

This morning someone sent me a very funny photo of me holding their puppy. We have matching colour jackets.