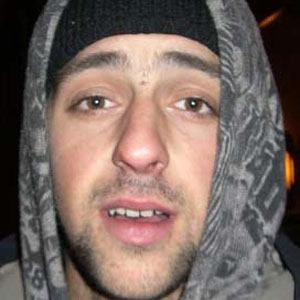 French professional skateboarder who is a member of the Cliché Skateboards company team.

He grew up in Toulouse, France and began skateboarding as a teen.

He has been sponsored by Cliché, Official Skate Shop, and Fourstar.

His parents raised him in Toulouse, France.

He has said that he was a fan of Tupac Shakur.