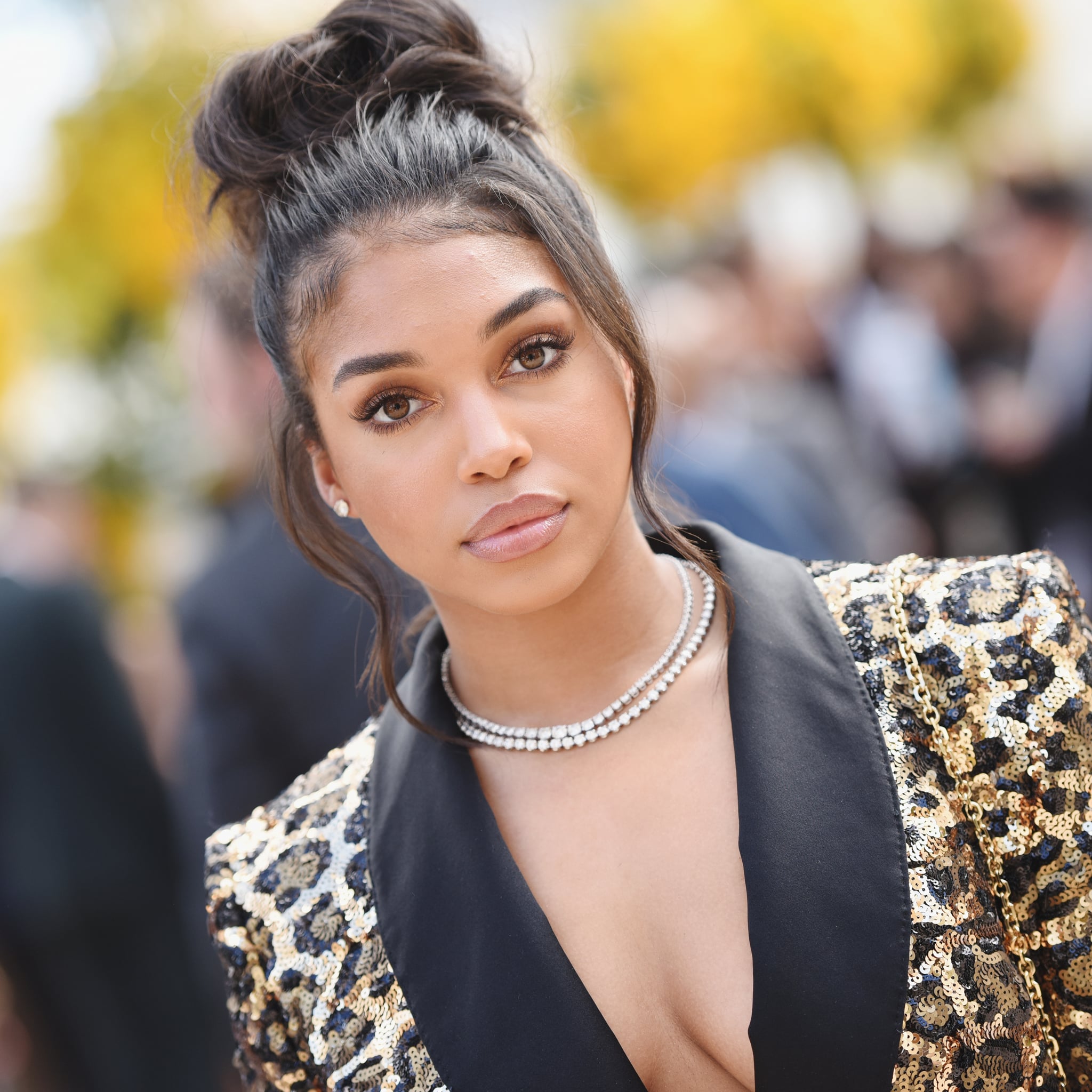 Step-daughter of TV show host and comedian Steve Harvey. She began pursuing a modeling career in 2017. She has over 3.4 million followers on Instagram where she posts modeling pictures and pictures of her daily life.

Her mother, Marjorie Harvey, married Steve Harvey in 2007, giving her four step-siblings. In 2019, she began dating rapper Future. She was briefly engaged to soccer player Memphis Depay in 2017. She was also linked to rapper Trey Songz. She and Michael B. Jordan confirmed that they were dating in early 2021.