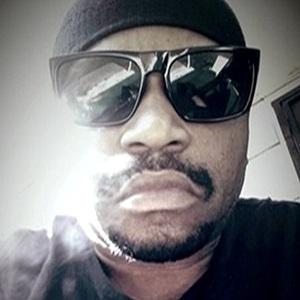 Notable for founding Dark Town Music Group and for contributing to the development of the hip-hop and rock fusion music genre, this underground rapper and music producer is responsible for tracks such as “Die Alone,” “Clock on the Wall,” and “What It’s Like to be Me.”

In 2007, he released iTunes EPs titled Til the End and Who Is Mikey Sharkfin?

Born Lord Michael A. Chambers Rosenthorn in Washington, D.C., he was raised in a family of both European Jewish and African-American heritage. He later settled in the suburbs of Atlanta, Georgia, and raised his daughter alone.

He is a contemporary of fellow underground rapper Krizz Kaliko.