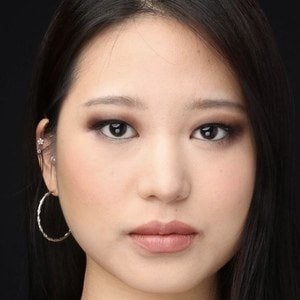 Some of her most popular videos, including “Soft & Neutral Fall Makeup Tutorial” and “Kylie Jenner Inspired Makeup Tutorial,” have earned more than 1 million views since their original posting.

She introduced her subscribers to her boyfriend Josh in a November 2015 video titled “The Boyfriend Tag!”

Both she and Tanya Burr are popular English makeup artists who gained their followings through YouTube.