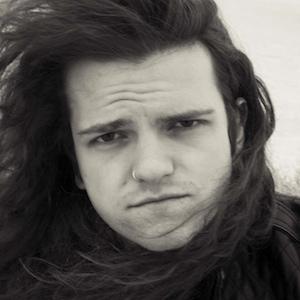 Lead vocalist and founding member of the metalcore band Miss May I. He owns a clothing company called Vursa Lmtd, as well.

He founded Miss May I in 2006, and the band released their debut album, Apologies Are for the Weak, in 2009.

He performed guest vocals for The Word Alive song “2012.”

He was born in Ohio, where the band was also born, more specifically in Troy, Ohio. He married a woman named JoJo Benton.

He’s played in Miss May I with Ryan Neff, BJ Stead, Justin Aufdemkampe, and Jerod Boyd.