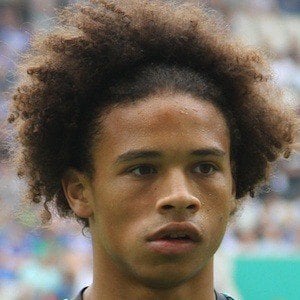 German international midfielder who established himself in the 2015-2016 season with Schalke of the Bundesliga. He would go on to play as a winger for English club Manchester City. In 2020, he signed with Bayern Munich.

He first started playing youth soccer in 2001 when he joined SG Wattenscheid. He spent time with Schalke and Bayern Leverkusen’s youth teams as well.

He first represented Germany in 2014, joining their U19 side. He also played with the U21 side before joining the senior national team in 2015.

He was born to Regina Weber, a former Olympic gymnast, and Souleyman Sane, a former soccer player. He’s a German and French citizen.

He and Benedikt Howedes have played together on Schalke.