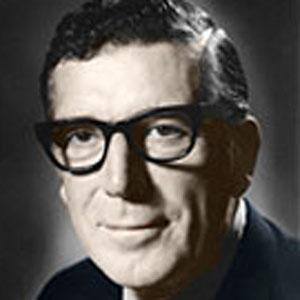 United Auto Workers president and American ambassador to mainland China. He helped negotiate the first trade agreement with China, known as the Most Favored Nations agreement.

After the onset of the Great Depression, he quit school to work at a machine assembly plant. It was during this period that he first became involved in labor politics.

After skillfully consolidating power and rising to the top of the UAW, he led the union in successful bids to earn cost-of-living wage increases and retirement benefits.

He was born in Providence, Rhode Island and was the son of Ernest Woodcock, a machine worker and labor activist.

Douglas Fraser succeeded Woodcock in 1977 as President of the UAW and orchestrated a union campaign to save the Chrysler corporation from bankruptcy.