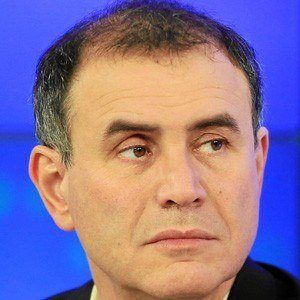 He graduated from New York University in 1957. The university’s business school was later named in his honor.

He established the non-profit foundation Homes for the Homeless in 1986.

His younger son Edward J. Stern was the head of a hedge fund and was accused by New York Attorney General Eliot Spitzer of illegal financial activities related to mutual funds.

I brought my sons into the business to extend my working life, so I could keep my hand in the business.

If I have taught my sons anything in life, it is to have integrity – to always tell the truth, and I believe they have.