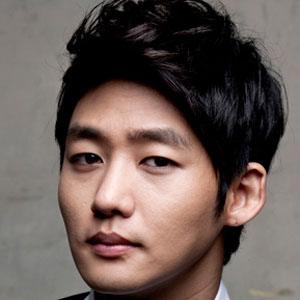 Known for his roles in such television series as Rooftop Prince and Hooray for Love, this South Korean actor also appeared in the films 26 Years Diary (as Lee Soo-hyun) and Gangster High (as Kim Jae-gu).

Early in his career, he starred as Kim Jung-joo in the MBC television series Two Outs in the Ninth Inning.

In 2013 he got married and the couple welcomed a son. His brother, Sung Yu-bi, belonged to a Korean boy band called BOB4.

He appeared with Lee Joon-gi in the South Korean series Time Between Dog and Wolf.