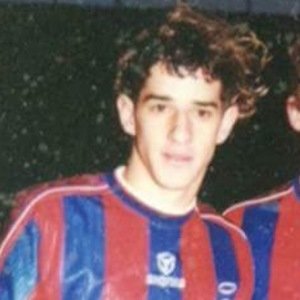 Argentine professional football player who is known for his work as an attacking midfielder. He is associated with the San Lorenzo club as well as the Argentina national team.

He has won several awards and honors for his playing including the FIFA Club World Cup runner up in 2014 with the San Lorenzo club in 2014. He is also known for having been the Primeira Liga: Player of the Month award in May of 2007.

He was born and raised in Buenos Aires, Argentina.

Other midfielders known for their work with Argentina’s national team include Gerardo Martino, Maxi Meza, and Diego Valeri.