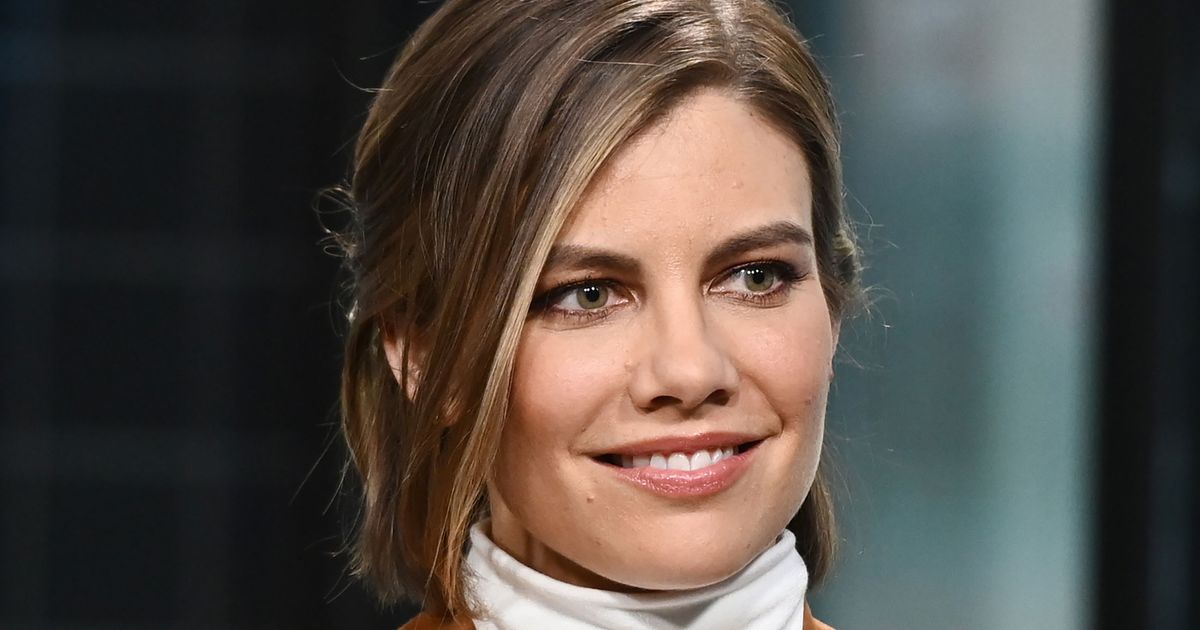 American-born English actress who had her major breakout role as Maggie Greene on the AMC series The Walking Dead. She later starred as Greta Evans in the 2016 film The Boy. In 2019, she began starring in ABC’s Whiskey Cavalier.

She was romantically linked to Ian Somerhalder in 2013.

When I don’t exercise in the morning, it’s a completely different day than when I do.

I always think family get-togethers when everybody just sort of crashes out are pretty much the best. If it’s more than a few days it gets hard, but for just a few days, it’s the most amazing thing ever.

For some reason, I bruise like a peach. I don’t have enough vitamin C, I think.

One of my really good friends in New York is a musician and looks just like Lindsay Buckingham. We always fancied ourselves the nice Fleetwood Mac.

I like a challenge. I get such a sense of satisfaction when I push myself beyond what I thought I could do.