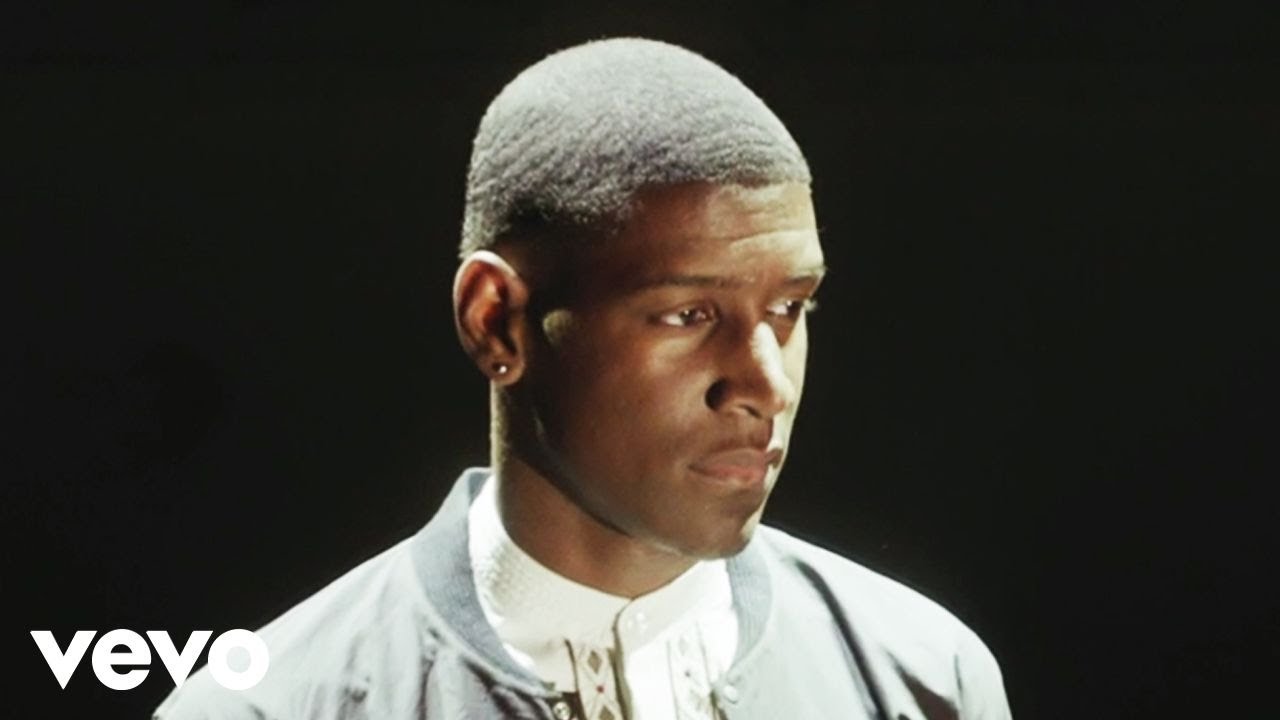 Hip-hop producer and performing artist who found success with the singles “Beneath Your Beautiful” and “Earthquake” in 2012. In 2018, he’d join Sia and Diplo to form the supergroup LSD.

He grew up with a brother, Joshua, and a sister who performed under the name ShezAr.

When I listen to a Coldplay record, you’re gonna hear an indie band, and you know that’s what you’re gonna get from Coldplay. With myself, I’m not sure it’s the same.

The first tour an artist does is a strange one… because you can never tell how the audience is going to react.

I don’t ever think it’s a good idea to try to recreate the success you’ve had before; it’s all about chasing something fresh and new.

I definitely didn’t wanna be a one-dimensional artist that you can just put into one box. Because, to me, we’re all masters of certain energies, and we all create different colours.

I really enjoy ‘festival life,’ as it were, and I love the reactions when I bring out my guitar on stage. The crowd are always a bit like, ‘What the hell is this urban guy doing with a guitar,’ and that’s what I love – the shock element of it all!