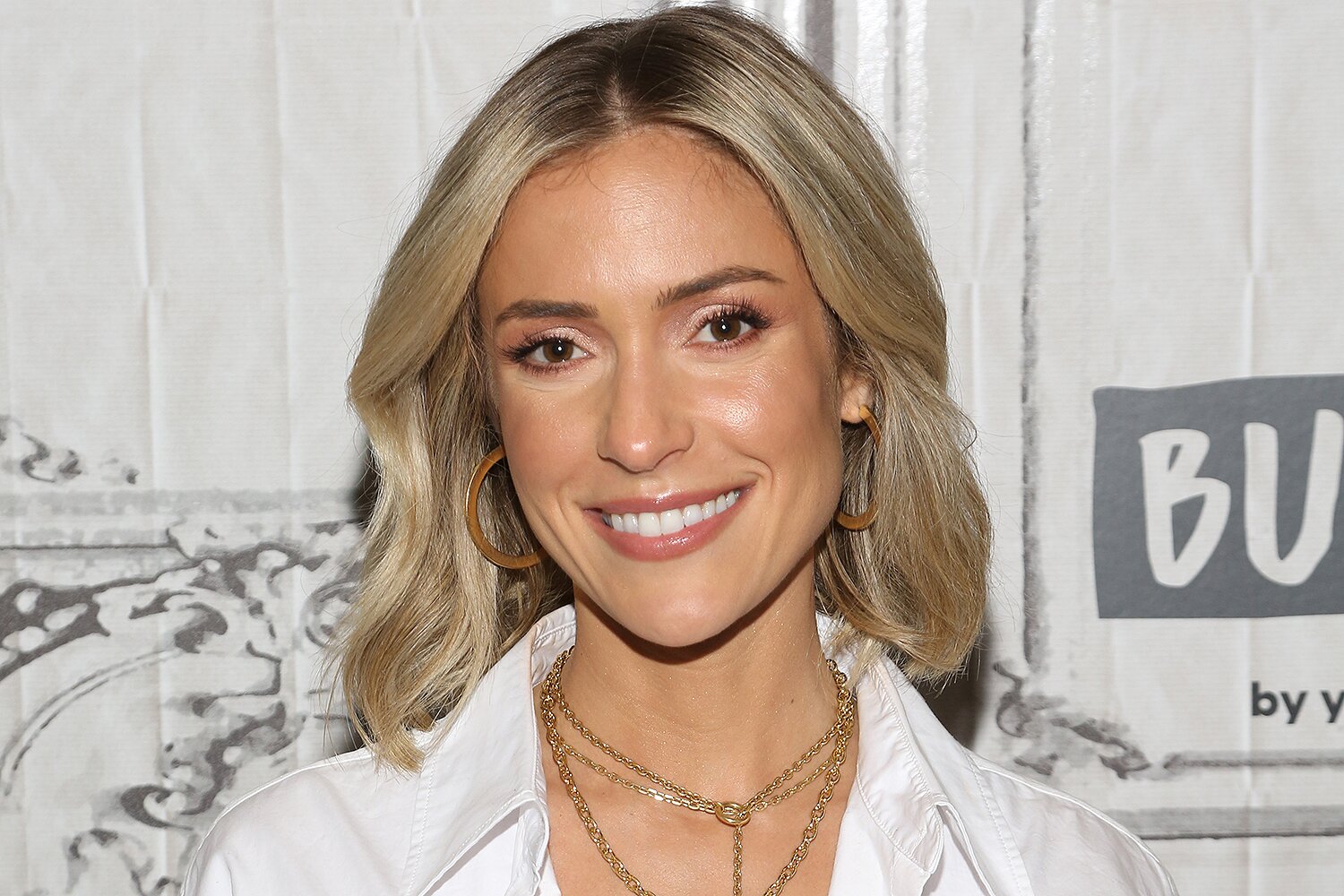 TV personality whose claim to fame came after appearing on the reality show Laguna Beach: The Real Orange County and its spin-off, The Hills. Also an entrepreneur, she launched her own jewelry business, Uncommon James, in 2017. In 2018, she began starring on her own reality show Very Cavallari.

In 2013, she married NFL quarterback Jay Cutler. She and Jay had three children together, Camden, Jaxon and Saylor, before divorcing in 2020. She previously dated Matt Leinart, Brody Jenner, and Stephen Colletti. In 2020, she started dating Jeff Dye.

People don’t know the real me. The hard times I went through are what led me to my life now. I was a mess as a teen! I was kind of wild and really unhappy.

I think a lot of girls look up to me because I’m a strong woman.

It’s so crazy to look at your life and see how far you’ve come.

Sometimes, in order for things to get better, they have to end – even if it’s momentarily.

Dancers carry themselves in completely different ways to how we do in our everyday lives. They are very free with their bodies which I’m not used too.