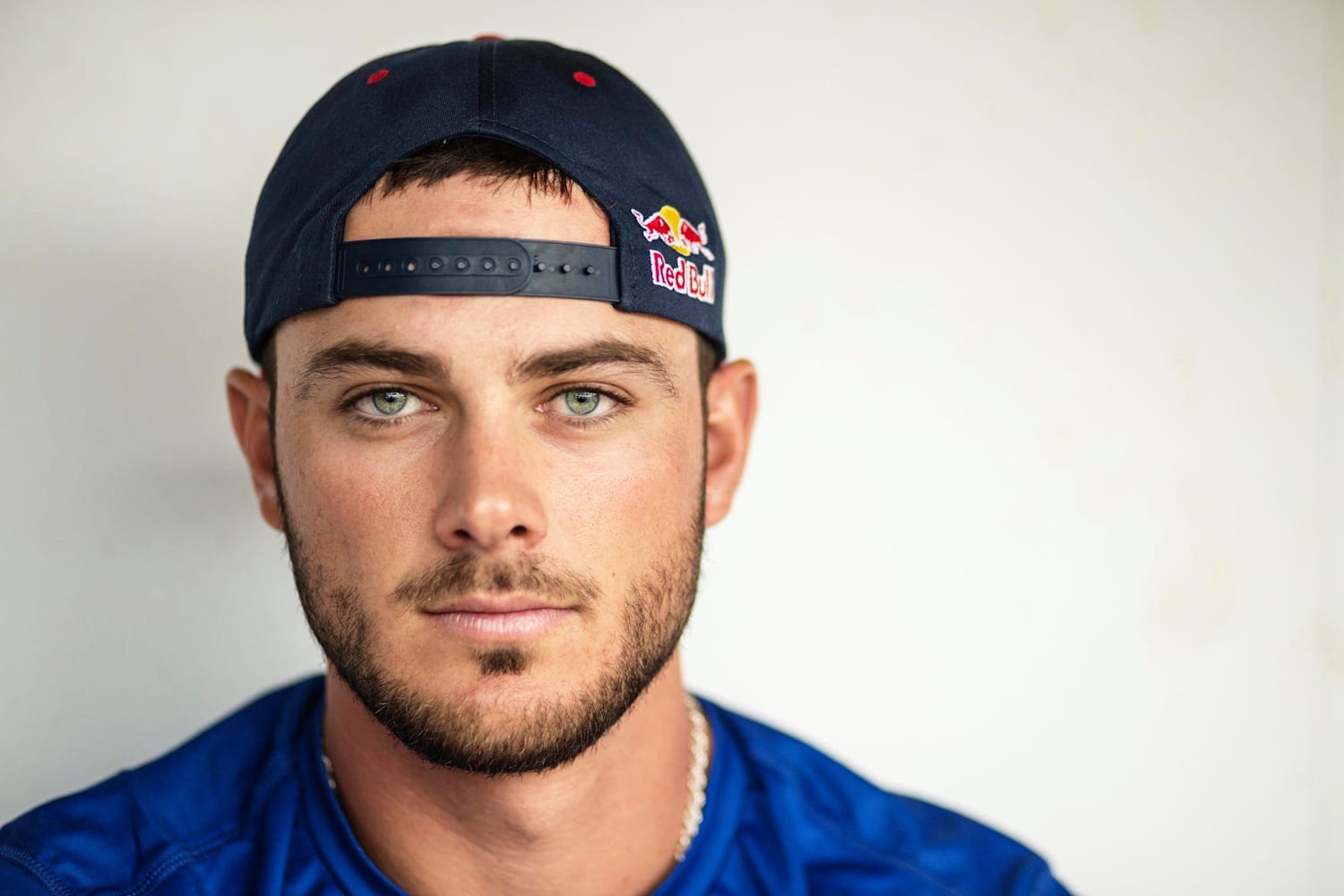 Third baseman who was drafted by the Chicago Cubs with the second overall pick in the 2013 MLB Draft. In 2016, he was named NL MVP and he helped the Cubs win the franchise’s first World Series title in over 100 years.

He married his high school sweetheart Jessica Delp on January 7, 2017. They welcomed a son named Kyler on April 7, 2020. His father, Mike, played in the minor league system of the Boston Red Sox.