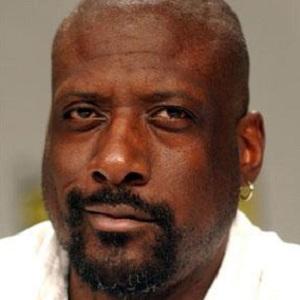 Actor and screenwriter who gained fame for his role as Raze in the Underworld film franchise. His other credits include Malcom in the Middle, Alien Nation: The Udara Legacy, Batman and Forever, and Congo.

He studied Genetic Engineering at Howard University before starting his entertainment career.

He based the film Underworld on his experiences with interracial dating.

He and his brother, Steve, were raised in Chicago.

Len Wiseman was his director of the 2003 film, Underworld.