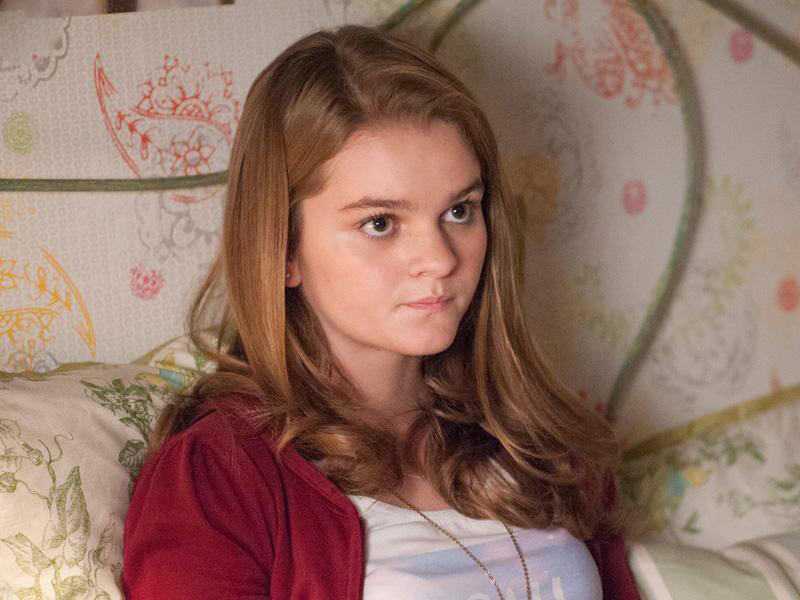 Actress who played Paige Whedon on the television series Brothers & Sisters from 2006 to 2011, then began playing Bridget Donovan on Showtime’s Ray Donovan in 2013. She also appeared in the films Moneyball and McKenna Shoots for the Stars and in the TV movie Girl Vs. Monster.

She has an older sister named Justine. She began a relationship with actor Dylan Minnette.

Often when you’re a teenage girl, you get sent characters that are so unenjoyable and unexciting.

I have always been kind of really good at faking the sick voice, and I never really realized it because I would never use that power for evil.

I listen to music because that’s such a huge part of my process; not to sound super pretentious, but that’s a big part of what helps me get in character.

I listen to so much music every day, so that’s such a big part of my life. To be able to pursue that and put out my own stuff is definitely a goal. I don’t want to put something out that I’m not proud of because I think it’s so easy to say, ‘I’m an actress/musician.’

I love dance; that’s a big part of my life – like, ballet specifically.