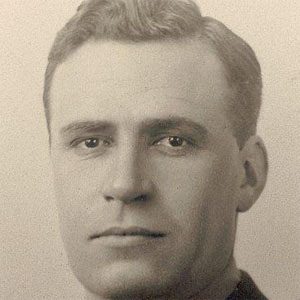 Father of multi-billionaire Rupert Murdoch who was a journalist for The Age in Australia who attempted to work in London but his speech impediment cost him a job with the Pall Mall Gazette.

He lost out to Charles Bean for the position of official Australian World War I correspondent but was soon hired as a managing editor for the Melbourne Herald.

During the 1930s, he was knighted and became a trustee of Victoria’s museums and galleries.

He was married to Elisabeth Greene from 1928 until he departed.