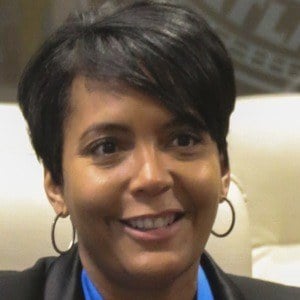 She was named a permanent co-chair of the 2020 Democratic National Convention.

Her father, Major Lance, was an R&B singer. She has four children with her husband Derek.

She endorsed Joe Biden in the 2020 Presidential Primaries and she was rumored to be the Vice-President pick for him.