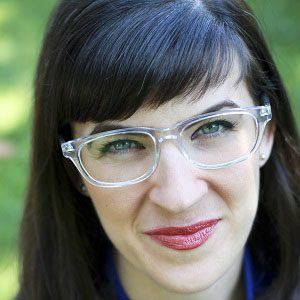 Famous as the founder of the Ordain Women movement, this feminist activist, human rights attorney, and one-time member of the Church of Latter-day Saints was excommunicated from her church after attempting to secure ordination rights for women of the Mormon faith.

After earning a bachelor’s degree in political science from Brigham Young University, she completed a Mormon mission in Europe and subsequently earned a law degree from American University.

She took inspiration for her feminist movement from 19th-century women’s suffragist Susan B. Anthony.

Born in Arizona to Mormon converts Jim and Donna Kelly, she was raised primarily in Oregon. She later lived in Utah and Virginia and, following her excommunication from the LDS Church, relocated to Nairobi, Kenya, with her husband Neil Ransom.

She and Broadway actor Will Swenson both attended Brigham Young University and participated in Mormon missions.