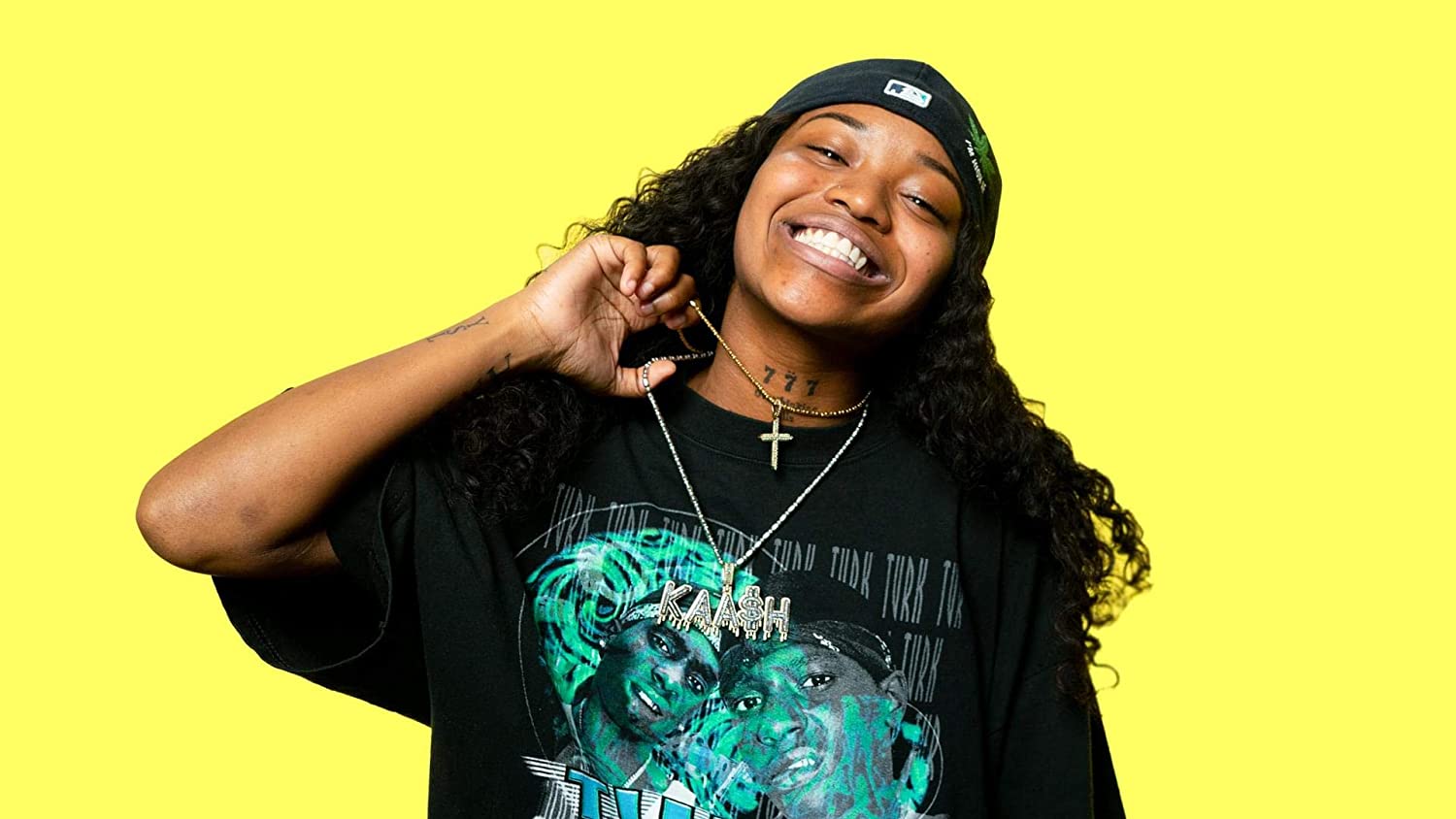 American R&B singer who is best known for her hit song “Love Songs.” She has appeared on top playlists for both Apple Music and Spotify. She released her debut album titled Teenage Fever in August 2020.

She was born and raised in Dallas, Texas.