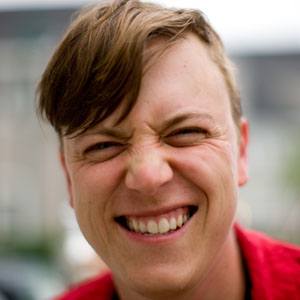 Young journalist and blogger who worked as a pioneer blogger, which is a journalist who utilizes social media and the internet first and foremost.

In 2007, he matriculated from USC’s Interactive Media Division.

The New York Times Magazine once coined him the founding father of personal blogging.

He was born and raised in Chicago.

Both he and footballer Mike Garrett are graduates of USC.