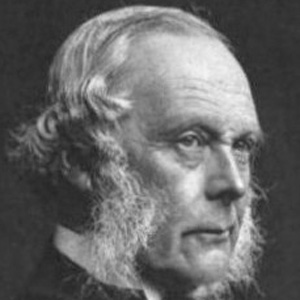 English surgeon who pioneered the use of antiseptics in surgery. He concluded, after reviewing research on disease-causing microorganisms, that wounds need to be disinfected.

He grew up in Essex as the son of a Quaker scientist.

He discovered that carbolic acid was an effective disinfectant and pushed for its widespread use.

He married the daughter of his friend and mentor James Syme.

Louis Pasteur’s research provided the foundation for much of Lister’s work.

I am a believer in the fundamental doctrines of Christianity.

If a man is not to take advantage of the opportunities that present themselves to him, what is he to do, or what is he good for?