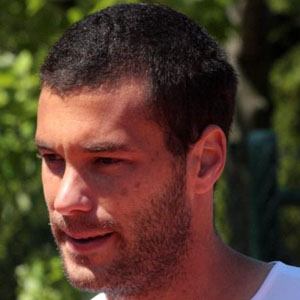 He played tennis in his grandfather’s tennis club at two years of age.

He was nicknamed ‘Chucho’ as a child after he mistakenly pronounced his last name as ‘Acachucho.’

He was born in 1982 in Posadas, Misiones, Argentina.

He was defeated by Roger Federer in the 2009 French Open.