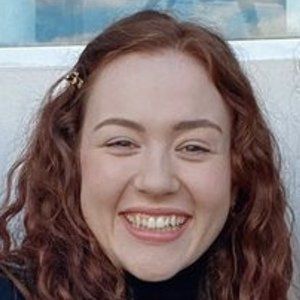 Australian actress nominated for a Young Artist Award for her leading role in Judy Moody and the Not Bummer Summer. She also appeared in the series Mind Over Maddie.

She played a recurring role on the TV series Legend of the Seeker early in her career.

She appeared in the Australian soap opera Home and Away.

She was born to an attorney mother and a bartender father in Sydney, Australia.

She was cast with Uma Thurman in the 2013 film Eloise in Paris.