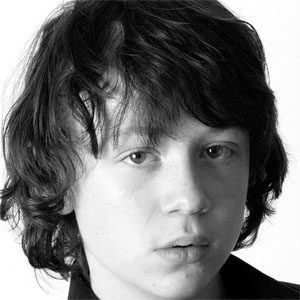 Screen actor known for his childhood roles in Wrath of the Titans and The Hobbit: The Desolation of Smaug, among other films. Also a television actor, he starred in an acclaimed children’s series called Tracy Beaker Returns.

He made his screen debut at the age of ten in an episode of the popular Doctor Who series.

He played the role of Anthony Weaver in the comedic BBC series Life of Riley.

He regularly features his mother and brother on his Instagram.

He appeared with Taylor Kitsch in the 2012 science fiction film Battleship.