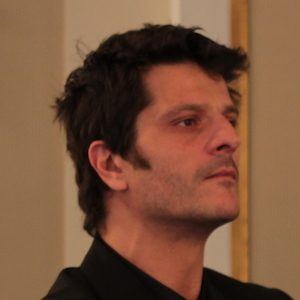 He studied dramatic arts at Institut del Teatre in Barcelona.

His first on screen role was on the TV3 show Poblenou in 1994.

He is from Barcelona, Spain.

He starred alongside Daniel Bruhl in Salvador.