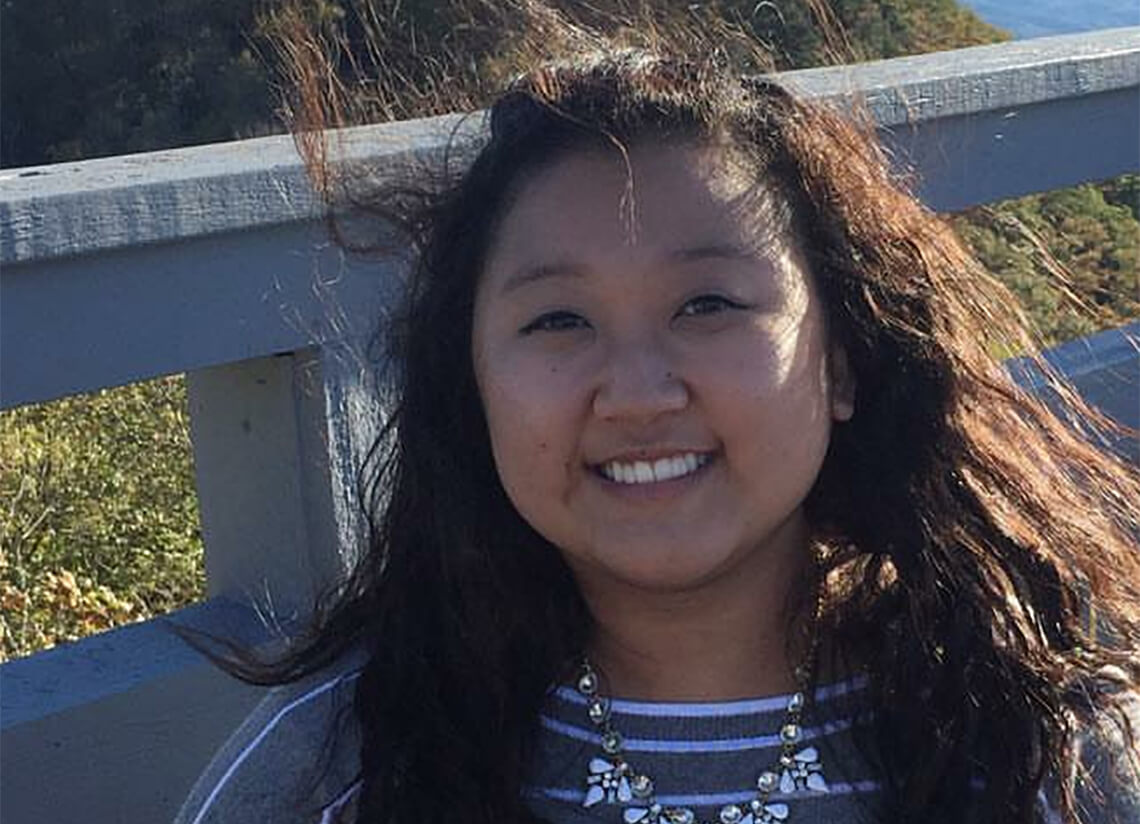 One of four members of the South Korean girl group Black Pink, which released the album Square One in August of 2016. She has appeared on television in the shows The Producers and Inkigayo.

She was raised in Sanbon in the city of Gunpo. She has a sister named Kim Ji-yoon and a brother named Kim Junghun.