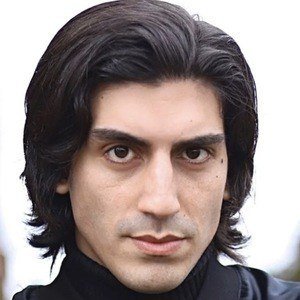 Short form comedy content creator best known for his jinnkid TikTok account. He used the platform to share his vocal impressions and skits with his more than 950,000 followers. He is also known for his Skyrim in Real Life parody series.

He became a Senior IT Network Engineer after he received technical certifications for IT-related fields. Prior to obtaining his certifications, he worked at various retail stores.

His TikToks have been covered by Daily Star Online.

He was born to Palestinian-native parents who emigrated to the U.S. in the 1970s. He has three sisters and a brother.

He parodied Al Pacino’s Tony Montana from the film Scarface.