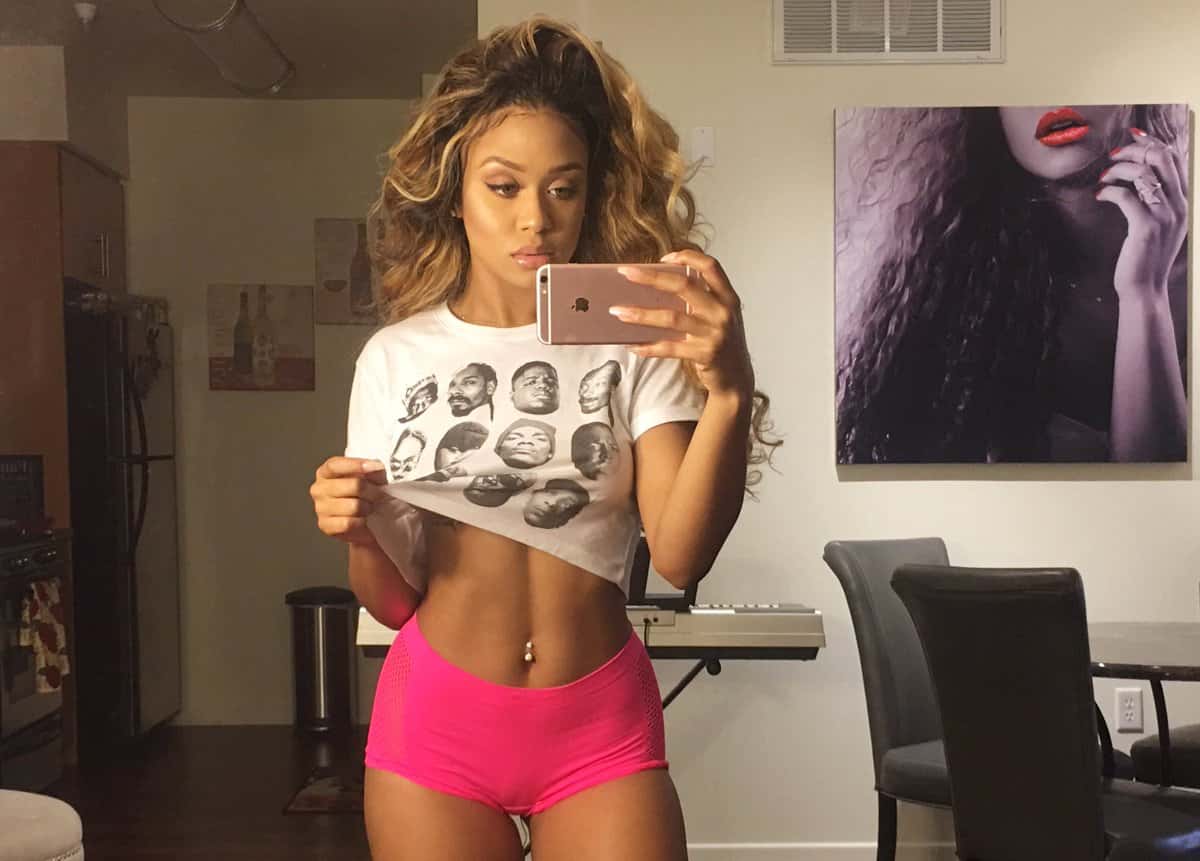 Rising pop artist with a debut single called “The Juice,” which was a part of her debut EP of the same name. The EP was co-written and produced by the LA Production duo The Invaders.

She grew up with a younger brother in Houston, Texas and moved to Los Angeles, CA in 2014. She dated NBA guard Dejounte Murray up until late 2018. She then began dating NFL quarterback Deshaun Watson in 2019.