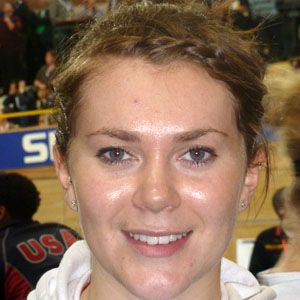 British cyclist who broke the world record in the team sprint event at the 2012 Summer Olympics alongside teammate Victoria Pendleton. She was named Junior Female Sports Personality of the Year at the Sports Partnership Herefordshire and Worcestershire Sports Awards in 2009.

She attended South Bromsgrove High School and competed at the 2006 Junior World Championships at age 14.

The Virgin Trains Pendolino 390027 is named after her.

She was teammates with Victoria Pendleton during her record-breaking, gold medal-winning performance at the 2012 Summer Olympics.