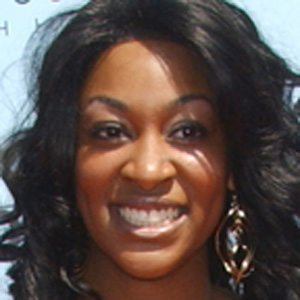 American gospel singer and songwriter who was the first runner-up in BET’s gospel singing competition Sunday Best in its second season in 2009.

Her debut album, From The Heart, was released after she participated in Sunday Best on September 27, 2011 and it debuted at number 1 on the Billboard Gospel Album Chart.

Her family comes from Saginaw, Michigan. She has a son named Justin.

Kierra Sheard is another gospel singer from Michigan.