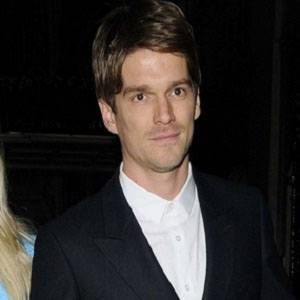 Notable as a bassist and guitarist for the British bands Reef, Carbon/Silicon, and RedRacer, he is also known for his modeling career, which includes a feature in the British edition of GQ.

Before beginning his music and modeling careers, he attended London’s Ibstock Place School.

He briefly played in a band formed by his half-sister Leah Wood.

Born in Malibu, California, he is the son of Krissy Findlay and Rolling Stones musician Ronnie Wood. His first marriage, to Catherine Boone, produced two children. In 2013, he and his second wife, Fearne Cotton, welcomed a son named Rex.