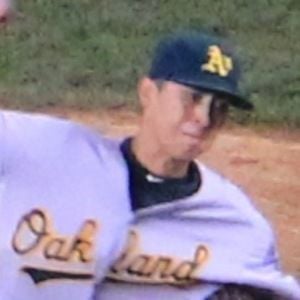 Professional pitcher that was drafted by the Atlanta Braves during the 42nd round of the 2002 MLB Draft. He began his professional career playing in the Northwest League.

Prior to being drafted, he attended Riverside Community College where he played collegiate baseball for two seasons.

He made his major league debut pitching against the Chicago Cubs on August 27, 2008 as a member of the Pittsburgh Pirates.

He lives with his wife, Crystal, and their three children.

He was once packaged in a trade that included Rick Ankiel.