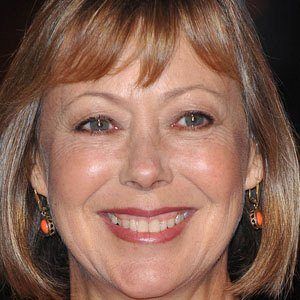 Veteran actress who starred in the controversial 1971 film Walkabout and played Alex Price in An American Werewolf in London. She also had supporting roles in such films as The Avengers, Captain America: The Winter Soldier and Child’s Play 2.

She attended Elmhurst Ballet School and debuted in the 1964 film East of Sudan.

For her contributions to British cinema, she was named an Officer of the Order of the British Empire in June 2012.

She married the Swedish hotelier Johan Tham in August of 1990, and the two had a son in December of the same year.

She had a cameo appearance in the 1990 sci-fi movie Darkman, starring Liam Neeson.