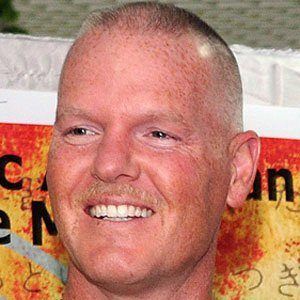 MLB relief pitcher who played for a number of teams during his 15-year career; selected to his only All-Star game as a member of the Seattle Mariners in 2001.

He began his professional career with the Seattle Mariners in 1992 and after being traded to the New York Yankees in 1996, he would have two more stints with the Mariners.

He became a commentator for sports radio after retirement.

He was born and raised in Baltimore, Maryland.

He was teammates with Jay Buhner on the Seattle Mariners.