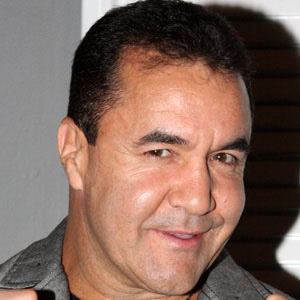 The ‘Marrickville Mauler’ amassed a 29-3-1 record and was a world champion in three different weight divisions.

He started boxing at age 20, and the same year competed in the Summer Olympics.

In a fight against the African champion Azumah Nelson, the majority of viewers thought Fenech won, but the judges called it a draw.

His family was attacked in 2004 because of an altercation he had with a gang member in a bar.

He trained Mike Tyson when he decided to return from retirement.