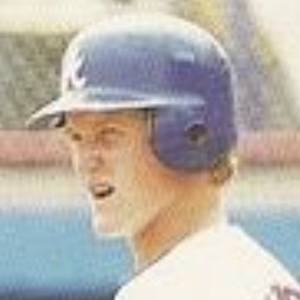 Shorstop best known for his decade-long stint with the Atlanta Braves, with whom he won the World Series in 1995. He was named an All-Star twice during his career and won the Silver Slugger Award in 1997.

He attended Placer High School and, later, Sacramento City College. He was drafted by the Braves with the fourth overall pick in the 1984 MLB Draft.

He managed the AA Mississippi Braves, affiliated with the Atlanta Braves, in 2006.

He married Aundee Blauser in 1999. He has children named Cooper and Abbie.

He won the 1995 World Series with the help of series MVP Tom Glavine.