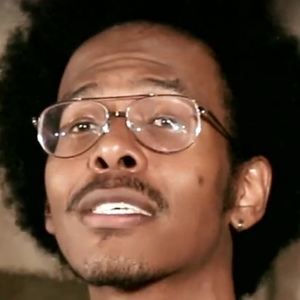 Singer-songwriter known for his modern soul style and for his albums High on you and Horizons. He showcases his song and dance skills on his jeangu_macrooy Instagram account, which has accumulated 30,000 followers.

In 2011, he and his twin brother, Xillan, started a band called Between Towers.

He was scheduled to represent the Netherlands in the 2020 Eurovision Song Contest in Rotterdam. The contest was cancelled due to the COVID-19 pandemic, but he was he was later re-booked for the 2021 contest.

He is openly LGBTQ+, and advocates for gay rights in his home country of Suriname.

He is known for creating a unique cover of the Bob Dylan song “The Times They Are a’Changin’.”