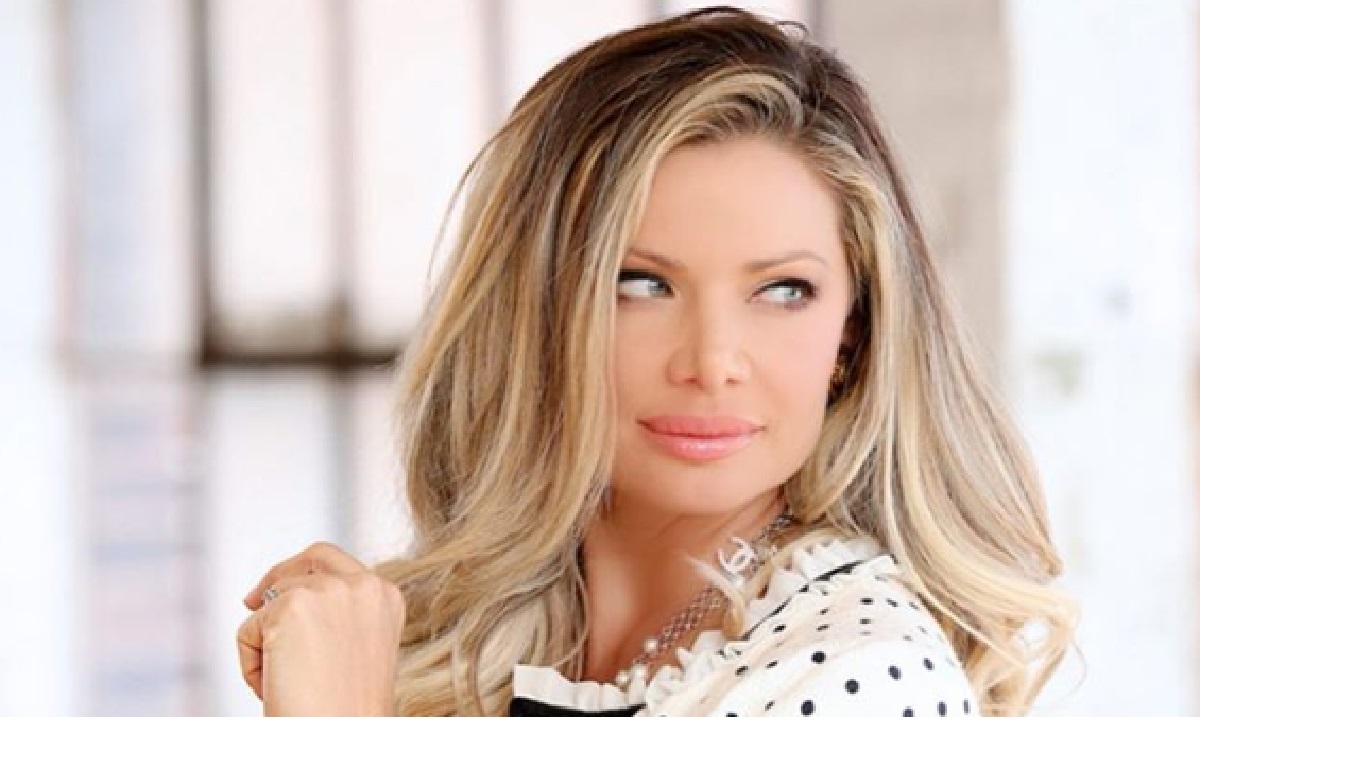 Known for her appearances on seasons six, seven, fourteen, and twenty-two of CBS’s Big Brother, this reality television personality finished third during her first two seasons on the series and twelfth during her final season. She later became a licensed real estate agent in her home state of Minnesota.

She and her husband, Jess DeSanto, welcomed a daughter named Violet in late 2011 and a son named Lincoln in 2013. The couple’s third child, a girl named Stella, arrived in 2014.